I went to London a couple of times this week. Once to go up The Shard and the second day to visit the Matisse Cut-Outs exhibition and ‘What’s the Point of it?’ by Martin Creed.

What I notice on days out, is that there are many more colours to ‘notice’ than on my average day at home (when mostly the only things that change is the food I eat!). This is a way to collate palettes – although they are slightly more harmonious, they are still influenced by mood – the subjects I choose, how I frame them and the colours I subsequently choose when I’m back at home. All these variables could create very different outcomes from the same view.

I took a small amount of time on the second trip to take some photos of the environment. My boundaries for this was to take photos of ‘boring’ things that I could ‘notice’ 9 individual colours. I recognise that I have been massively influenced throughout all of my work on colour, by a task we were set during my BA – depending on the group you were in, you spent 8 hours painting a study of the surface of an egg OR a featureless 1″ square of the wall. I had the task of the wall, and was amazed at how many colours you could see in something that ‘appeared’ to have only one. This has lead me to be fascinated by how many colours there are that are ‘hidden’.

I wanted to take photos of items that it would supposedly be hard to find 9 separate colours – and at points in my walk to the Tate where there were few places where I could find such subjects, to specify 9 colours that summed up the view. By this, I don’t mean the 9 most prevalent colours. I mean the colours that your eye skits to – i.e. creating points of interest.

Initially I had supposed that I would be able to use Photoshop to choose the colours – by using the gif values or trace. But this approximated the image using the 9 most prevalent colours, rather than the signposts (a couple of samples are included below) – so I chose them manually.

I used the eyedropper tool to do this – and what was most interesting (as opposed to specifying the colours from my memory) is that some of the ‘seen’ colours don’t actually exist as a specifiable colour. In some of the images of the tree bark outside the Tate, I could clearly see a violet and deep purple. But no matter how many times I tried to pick the colour I could ‘see’ with the eyedropper, I couldn’t. This is clearly due to the ‘clever’ eye and the way it mixes the colours together in the brain. Some vibrant oranges did not exist as an individual colour in an image an were clearly created by the mix of the nearby pixels – yellows, burnt oranges etc.

I’m not sure how I feel about these, perhaps they are a little contrived and too harmonious – they certainly lack the discords of the colours specified from memory – and the preciseness of specifying with the eyedropper eliminates the colours created by an individual’s physiology, so they feel a little robotic. Nonetheless, they make an interesting addition to a way of creating palettes and by striving to find colours from bland, everyday items is a great exercise in looking. 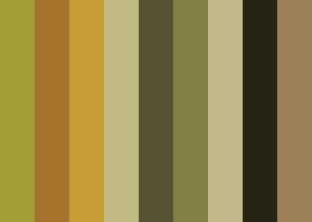 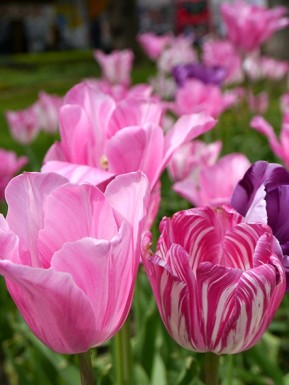 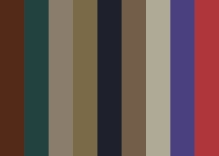 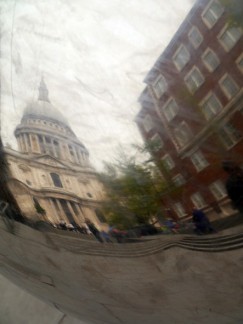 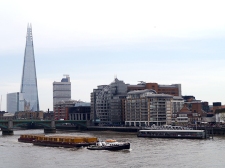 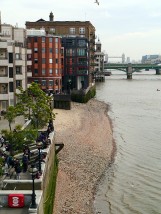 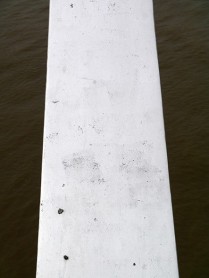 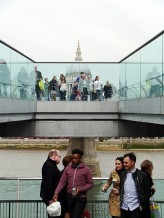 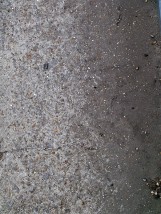 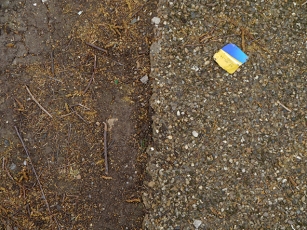 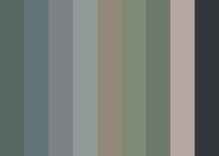 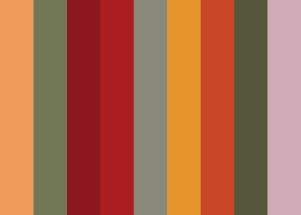